TARA 002 is our lead program focused on the treatment of Lymphatic Malformations (LMs). TARA 002 is a cellular therapy based on OK-432 (also known as Picibanil), which is derived from a genetically distinct strain of Streptococcus Pyogenes.

OK-432 has been granted an orphan drug designation for the treatment of lymphangiomas by the US FDA.

ArTara will initially seek FDA approval of TARA 002 for Lymphangiomas (Lymphatic Malformations). Lymphatic malformations are rare, non-malignant masses that primarily form in the head and neck region of children before the age of two.  Radiographically, lymphatic malformations have been categorized into three subtypes – macrocystic, microcystic, or mixed (a combination of the other two). In the US, the condition is present in approximately 1 in every 4,000 live births. In the US and Europe, the standard of care is surgical excision, which is associated with high rates of recurrence and complications. There are no approved pharmacotherapies for lymphangiomas except in Japan and Taiwan where OK-432 is approved. In these countries, OK-432 has been the standard of care for lymphangiomas for almost 25 years. When OK-432 is administered locally for lymphangiomas, the product is thought to cause an inflammatory reaction at the site of injection, resulting in macrophage activation and the production of cytokines, which results in the increased permeability of endothelial cells. In a randomized, phase 2 study led by Dr. Richard Smith of the University of Iowa, in 182 patients with lymphatic malformations (>90% pediatric), OK-432 demonstrated a clinically successful outcome in 94% of patients with macrocystic LMs and 63% of patients with mixed macrocystic-microcystic LMs. Following these results an additional 500 US pediatric patients were treated with OK-432. ArTara has entered into an exclusive licensing agreement with the University of Iowa for the data from these studies.

ArTara expects to meet with the US Food and Drug Administration in the first half of 2020 to determine if additional clinical data are needed to support the filing of the biologic license agreement for lymphangiomas. 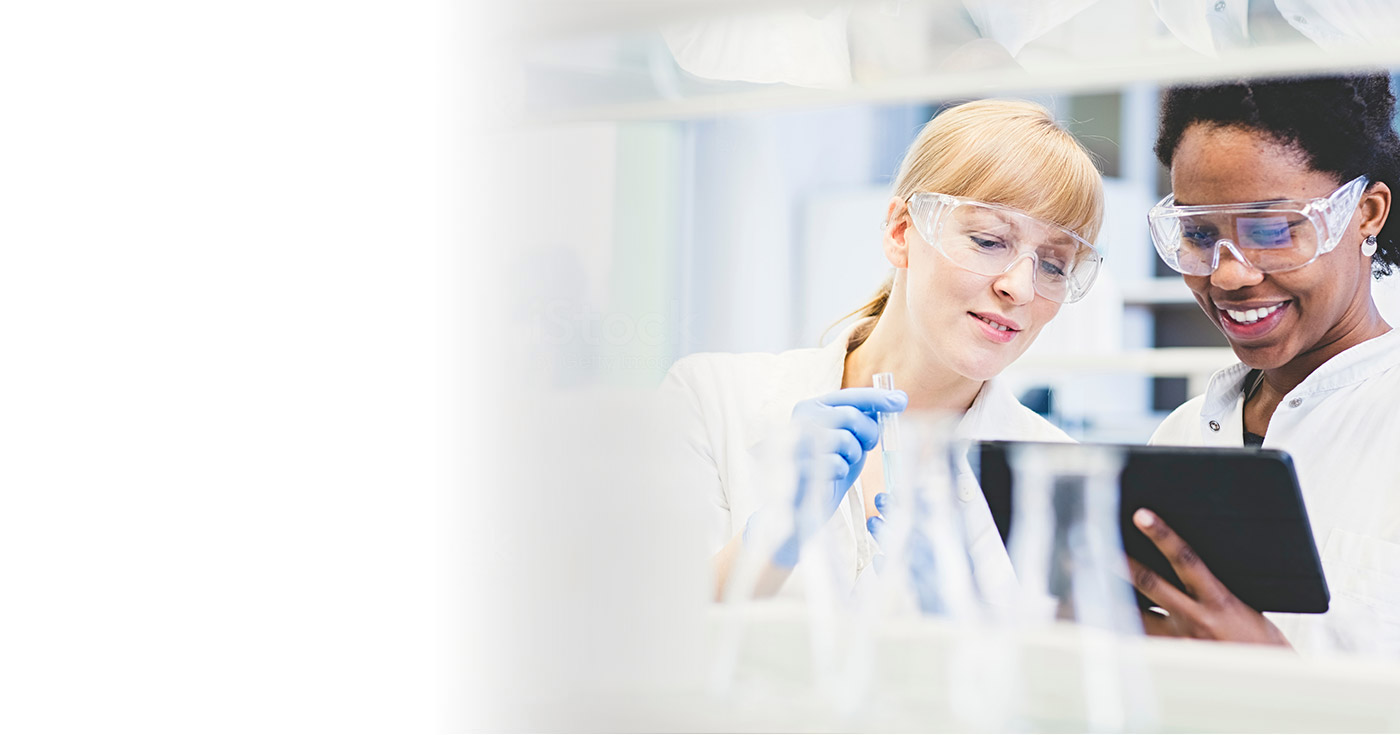 IV choline chloride is an enzyme replacement therapy for patients who are dependent on PN with choline deficiency who exhibit symptoms of liver impairment.
ArTara’s IV Choline Chloride is protected by intellectual property through 2035 and has been awarded Orphan Drug Designation by the US FDA. 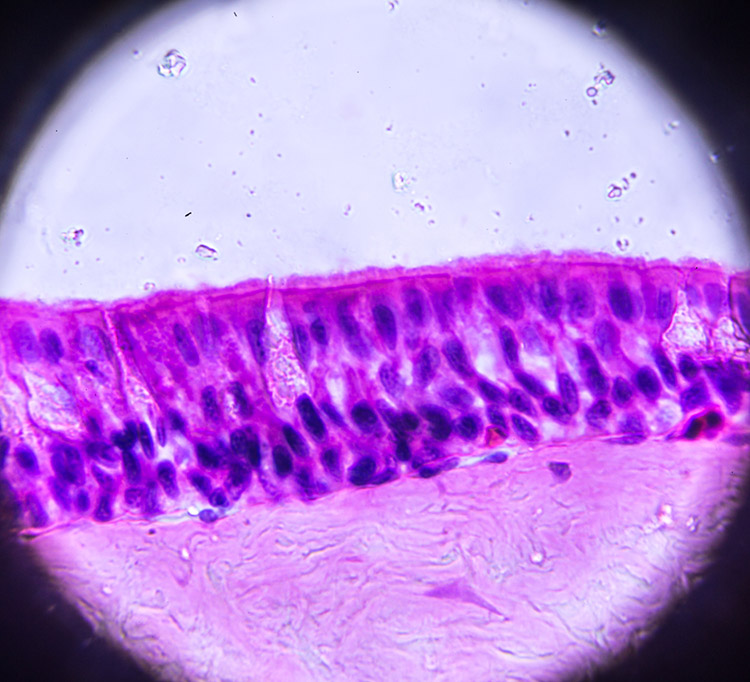 IV Choline Chloride is being developed for the treatment of Intestinal Failure Associated Liver Disease (IFALD). IFALD is a devastating disease that impacts a large number of patients who rely on parenteral nutrition for long-term survival. The etiology of IFALD is considered to be multifactorial with a substantial body of literature implicating choline deficiency as a key cause. IFALD is uniquely characterized by the presence of both steatosis (toxic fat accumulation in liver cells) and cholestasis (damage to the biliary system in the liver). The results of a randomized, controlled, phase 2 study demonstrated that treatment with IV Choline Chloride resulted in normalization of plasma-free choline concentrations and clinically meaningful improvements in steatosis and cholestasis in patients dependent on PN. ArTara has entered into an exclusive licensing agreement for right of reference to these data.
ArTara completed an end of phase 2 meeting with the FDA in November 2018 and received the Agency’s support to begin a pivotal program.